Upgrading the value of mining resource

Upgrading the value of mining resource

SMSP has negotiated the reassessment of its acquired mineral resources, then brought it as financial contribution in exchange of acquiring shares in its various industrial partnerships. In both of its developed partnerships, SMSP then secures 51% of value added of the whole production line, from mining to metallurgical plants.

With the Northern Plant, SMSP under-pines the parity between access to resources and value added gains through the final product or manufactured metal. With the Gwangyang Plant, SMSP demonstrates that in nickel sector, it is possible to forge partnerships between a miner and a steelmaker, which advantages elimination of intermediation costs and consequently costs reduction, making this ferronickel processing unit, one of the world most competitive plants. 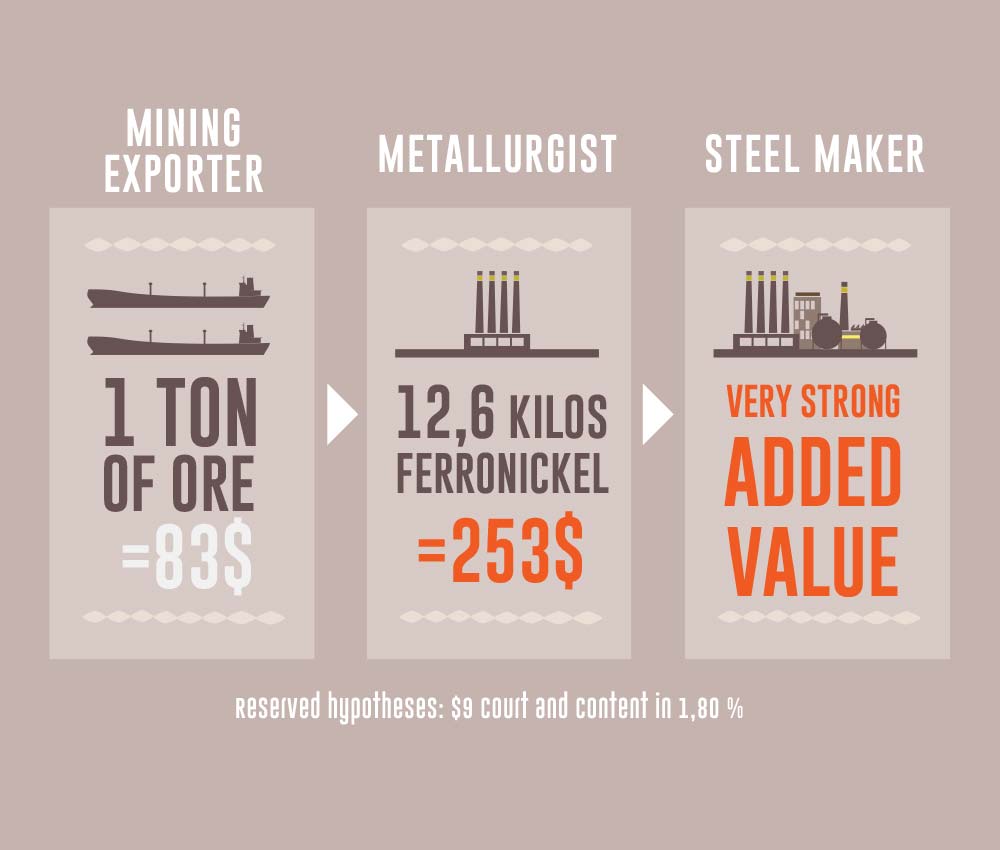 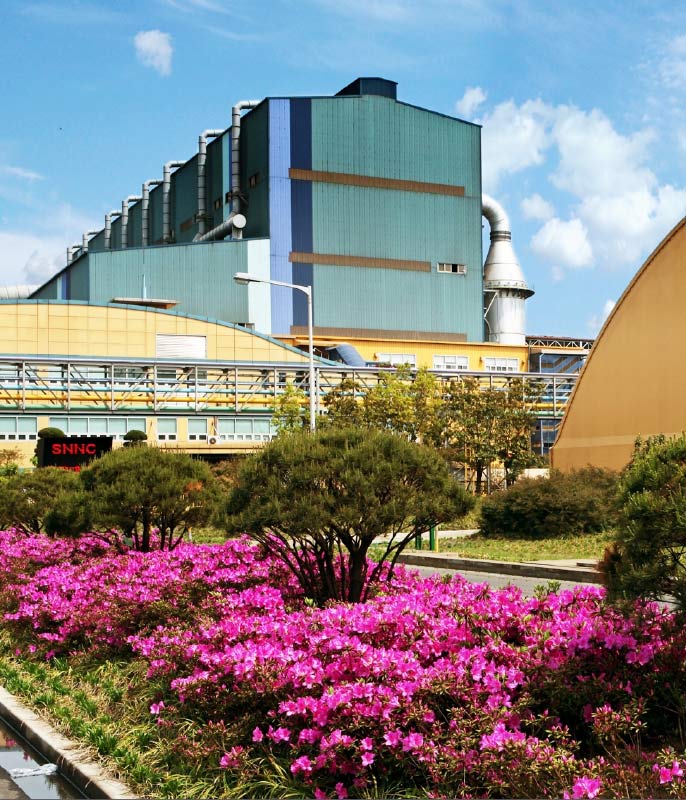 SMSP favors New Caledonia’s domestic investment when the committed resource enables. However, SMSP mines were exploited for nearly half a century, and their residual mineral resources are commercially unfeasible and so remoted to be processed locally. Therefore, instead of exporting this small ore at its unprocessed form, without any economic return of metal value added, SMSP elected for an offshore model, upgrading the ore value in a Plant in Asia, in which it has secured a majority shares. This is the case of the pyro-metallurgical Gwangyang Plant in Korea. SMSP sustains its operations while ensuring higher incomes than those provided by the traditional mining exploitation.
The Gwangyang Plant’s entry into full production phase with an annual capacity of 54,000 tons nickel metal, and the Northern Plant’s forthcoming reaching of an annual production capacity of 60,000 tons nickel metal, should escort SMSP to become a world leader in the production of ferronickel.

UPGRADING THE VALUE OF A SINGLE ASSET FOR FUTURE GENERATIONS

SMSP now finds itself with assets worth billions of dollars that can be kept in operation after the exhaustion of Caledonian mines, or sold to third parties, allowing New Caledonia to invest in other economic development sectors.
SNNC Plant is an exceptional industrial tool for the country to access metallurgical incomes, which are ten times higher than the mining activity. Nickel supply is required for POSCO’s production of stainless steel. This strategic positioning enables SMSP to sustain its usual operations while safeguarding metallurgical incomes to the benefits of future generations.
The sustainability of its operations is also materialized by the Gwangyang Plant’s ability to process very low grade ore while remaining profitable despite relatively degraded nickel prices. 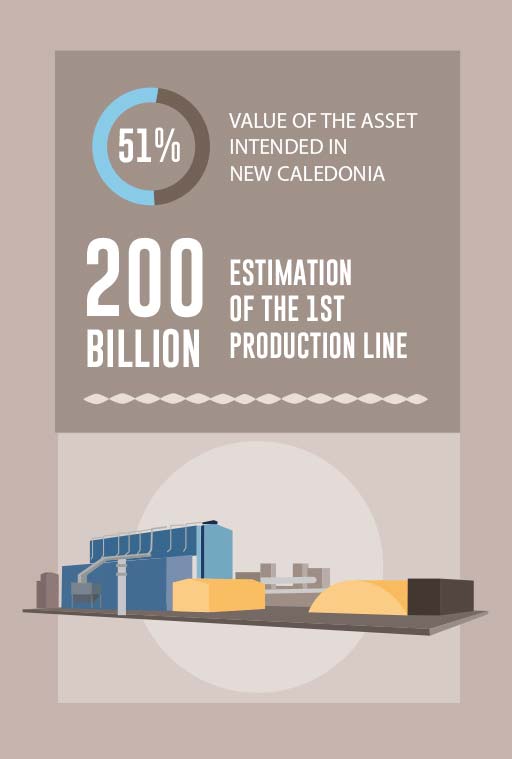