Strategy for a mastered sustainable development

The majority shares of SMSP in the Northern plant and in the plant in Korea, lead to benefit from returns to metallurgy and marketing of metal fields.

While the Northern plant is dedicated to the local processing of high-grade nickel ores, the offshore industry allows the integrated upgrading value of low grade ores that cannot be processed locally. This subsidiary enables to enhance and sustain the low grade ores.

From 120 employees in 1990 to more than 2000 direct and indirect jobs today in New Caledonia, SMSP has given new employment opportunities to the locals through various business activities, providing a real working place for women in a traditionally male universe.
Therefore, through the jobs created and the necessary outsourcings, SMSP brings real added value for the country. SMSP is one of the largest companies, providers of jobs in the Northern Province and also in New Caledonia. 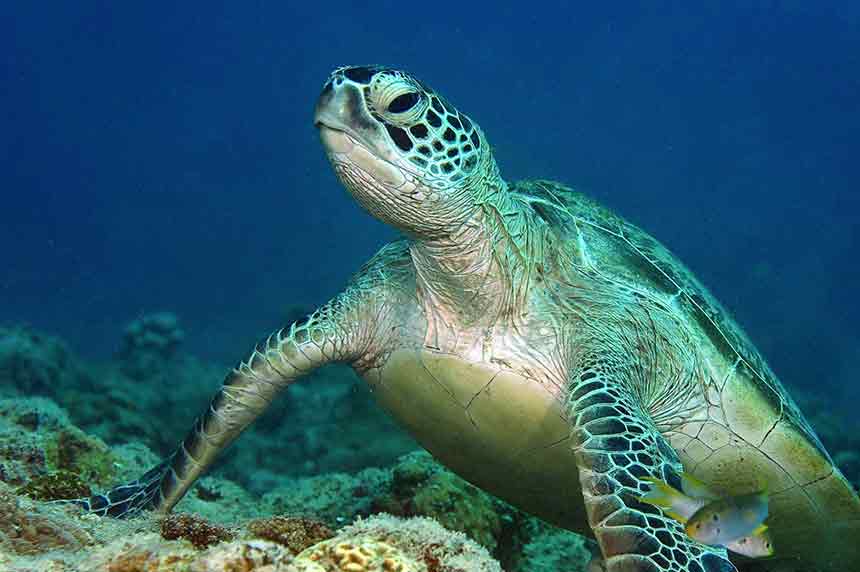 The South Pacific Mining Company (SMSP SA) is a major player in the Territory’s economic balance, based on its mineral resources development strategy, which is oriented towards metal production. The company was able to congregate all operations from extraction of ore to the final metal processing.
SMSP is engaged in a permanent process of improvement, particularly through projects emphasizing the Northern Province mining resources and potentials. Therefore, the nickel benefits favor other territory economic sectors’ development.

A COMMITMENT TO CONTINUOUS IMPROVEMENT

Improving performances of SMSP subsidiaries which targets the economic and social diversification and economic rebalancing, involves going beyond purely economic indicators. Nickel deposits are not sustainable resources, and their reassessment requires a comprehensive management over the long term. It involves in particular the development of human resources skills and their engagement towards the company’s business plans, ensuring the required processes, the adequacy of training in compliance with the mining activities prerequisites such as the protection of environment, the upgrading value of mineral resources and the suitability of investments. To this end, SMSP builds its management on an on-going principle, based on four complementary stages: planning; enforcing; assessing; undertaking corrective action for the stability of learning. 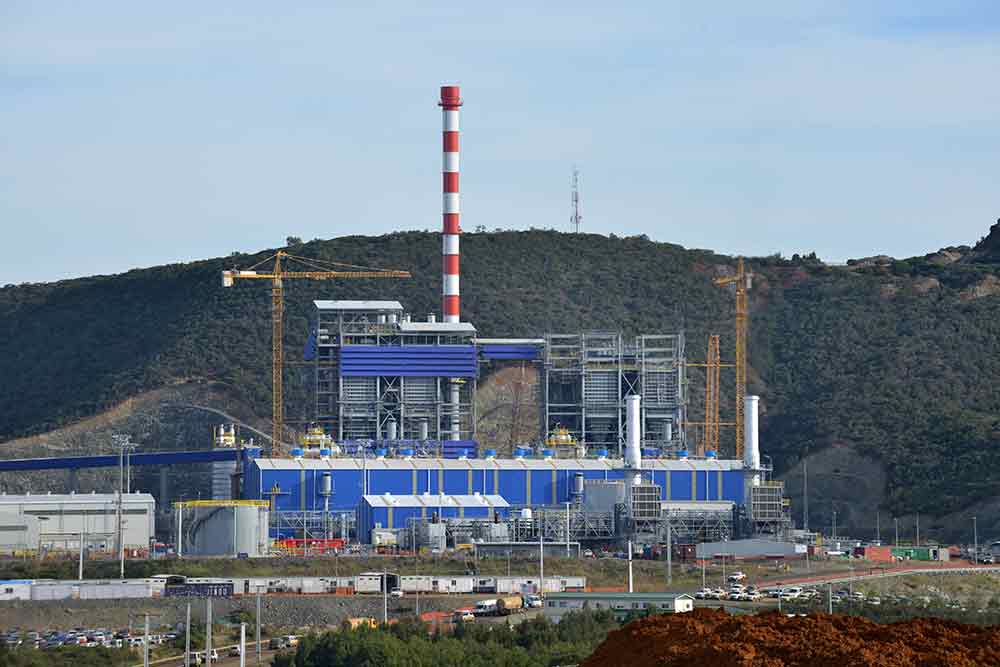 Strategically, the company’s evolution was earmarked by the:
• Access to the Koniambo Deposit, 28 August 1998, in accordance with the provisions of Bercy Agreement, to carry out the feasibility studies intended to construction of the Northern Plant;
•  Revoking the suspended conditions specified in Bercy Agreement, with the transfer of Poum mining title in exchange of Koniambo Massif mining title, end of 2005,
• Partnership with POSCO, one of the major stainless steel world producers, bringing along mining and metallurgy in building a ferronickel plant in South Korea. The plant’s first metal casting was effective end of 2008, while its full production capacity reached end of 2009.
• Decision to proceed to the expansion of the Gwangyang Plant, up to a nominal production capacity of 54,000 tons. 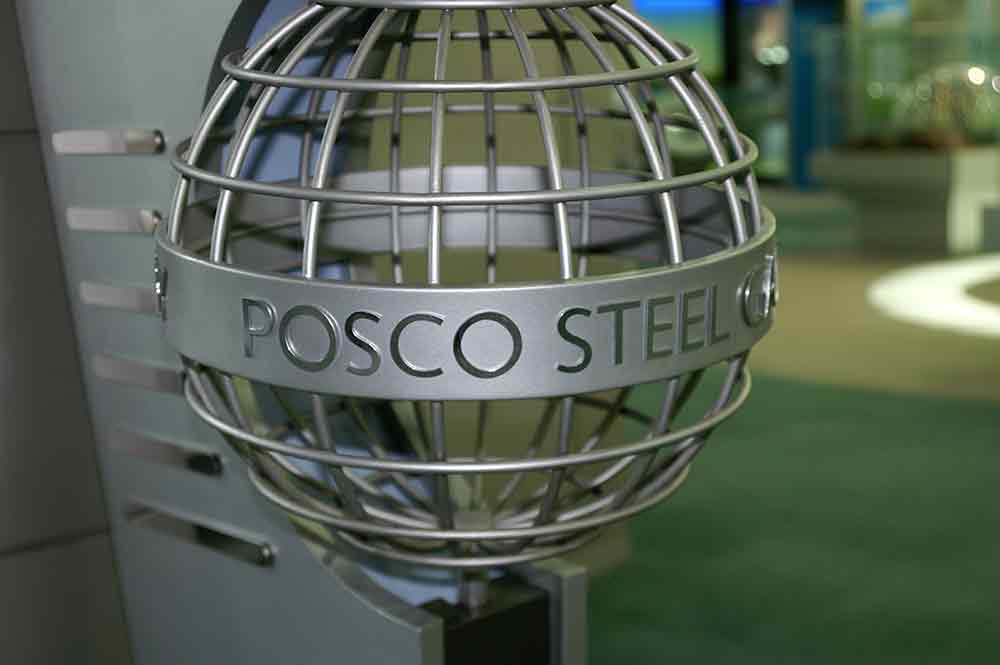