Société Minière du Sud Pacifique SA (SMSP) is a mining and predominantly metallurgical company, owner of concessions portfolio, APM authorisations, conducts studies and research works to add value to its mining assets. Through its joint ventures, SMSP is also involved at different levels in operational and financing management of partnerships set up. 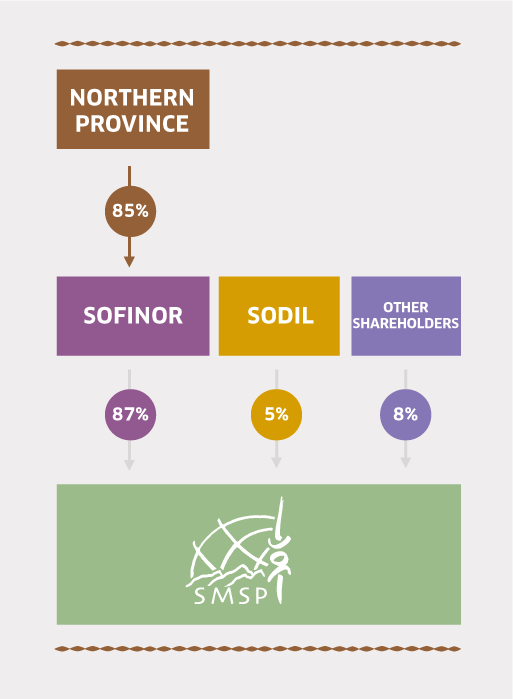 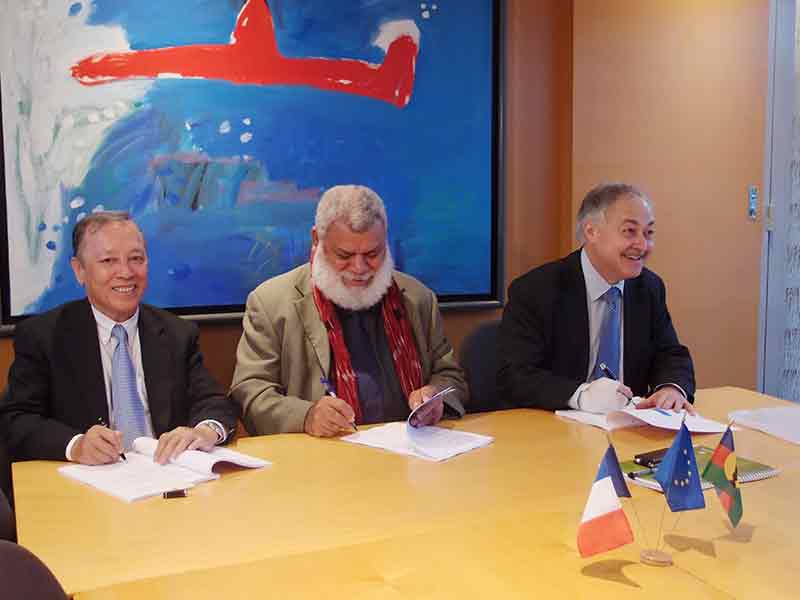 SOFINOR
Société de Financement et d’Investissement de la Province Nord, SOFINOR, is a semi-public investment company under the control of the Northern Province of New Caledonia, which was created to acquire SMSP in October 5, 1990. Since 2014, its activity is centered on the mine and the metallurgy.