In 1966, General de Gaulle has expressed the need for the construction of a plant in the North of New Caledonia, for the sake of socio-economic rebalancing between North and South. Thanks to a strong mobilization of the Northern population and a quality industrial partner Falconbridge, then the second largest producer of nickel in the Western world, SMSP was able to realize its need.

In 1998, the Bercy agreement allowed SMSP to proceed, subject to conditions, the exchange of the Poum mining massif owned by it against the Koniambo belonging to SLN, both in the Northern Province.
During the initial phase of metallurgical project, SMSP contributed the Koniambo orebody and strengths of its local presence. Falconbridge (absorbed in 2006 by Xstrata Plc, merged in 2013 with Glencore) made in consideration of the feasibility studies, the full funding and guaranteed the successful completion of works. 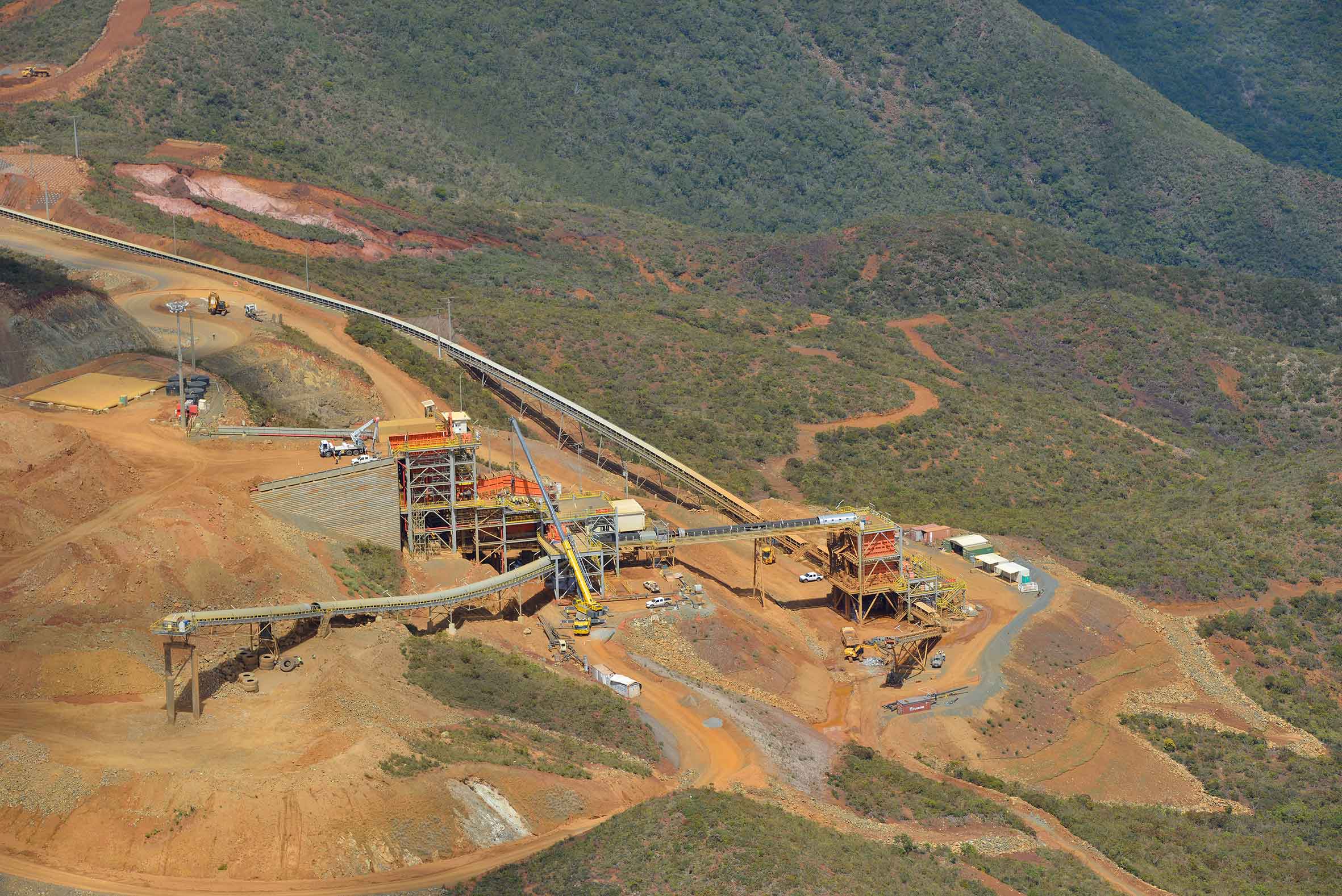 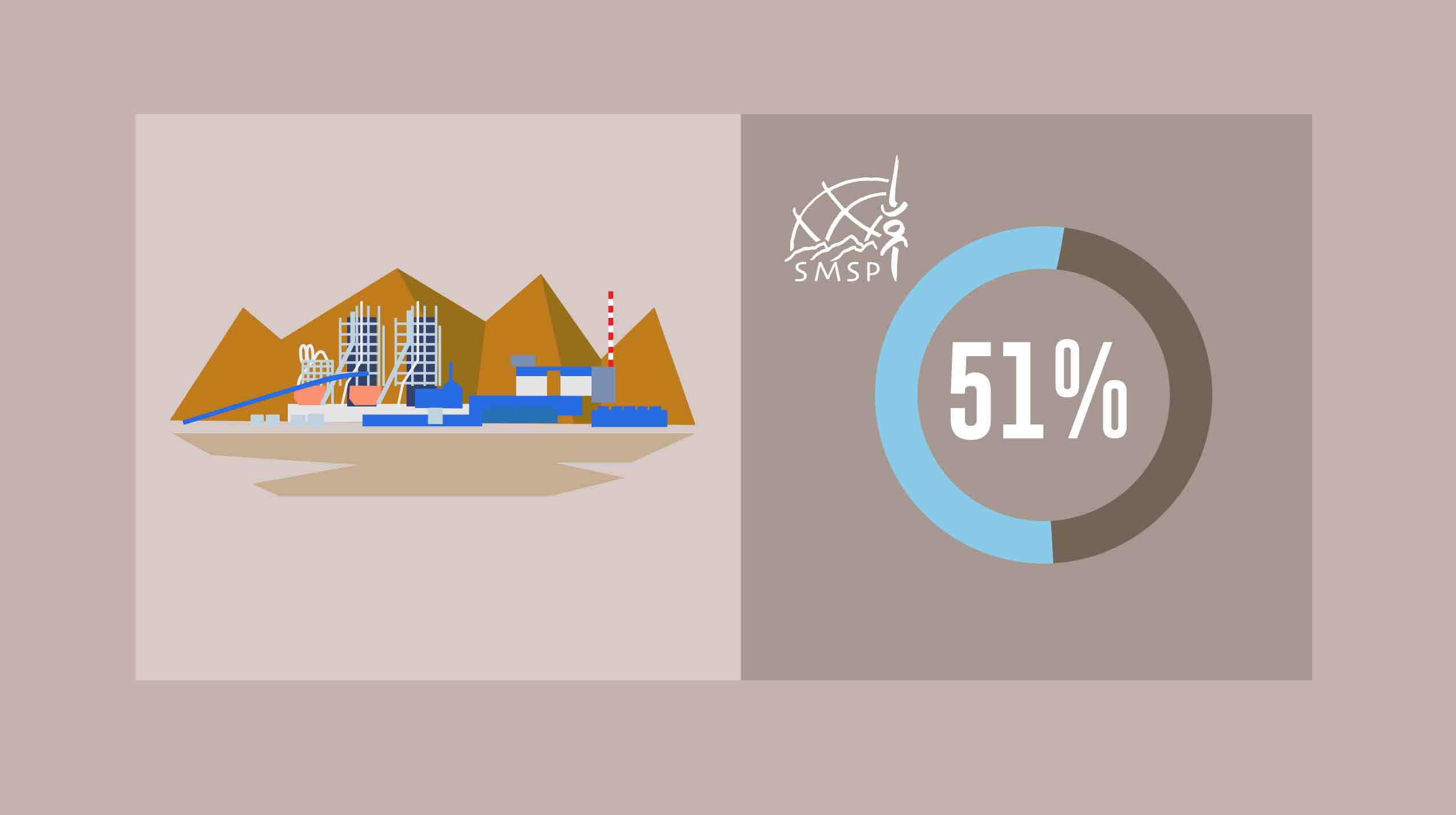 The joint venture KNS SAS has been created to manage the construction and operation of the ferronickel processing plant with a nominal capacity of 60,000 tonnes per year. It is 51% owned by SMSP and 49% by Glencore, the Swiss giant commodities trading.
While Glencore brings KNS 100% of the necessary funding for the construction of the metallurgical plant, SMSP has the opportunity to participate, without obligation. Loan repayment is for all of KNS. Neither SMSP nor the Northern Province have taken the financial risk in the project. In addition, the two shareholders of KNS are bound by a clause of non-dilution of capital. Maintaining 51% of SMSP in the Northern plant is guaranteed regardless of the construction cost and without risk to the community.

Thus, the SMSP / Glencore partnership meets a fundamental and essential goal of economic and social rebalancing of New Caledonia, which is based on a valuation of the mining resources strategy geared towards metal production.

SMSP and Falconbridge Commitment to the partnership project.

Launching of Koniambo industrial project. The deposit is put at the disposal of the joint venture to assess the potentials of Koniambo massif’s nickel resource, under the framework set by the Bercy Accord.

Irrevocable decision to build the plant and exchange Poum / Koniambo massifs under the terms of Bercy Agreement. Set up the Koniambo Nickel SAS (KNS) joint venture.

Kick-off ceremony with Mr François BAROIN, Minister of the Overseas.

Meeting, review and approval by both boards of partners, the conclusions of the final report on the renewal phase (review of costs, redefinition of the strategy and timetable execution).

Approval by Xstrata Plc of construction earthworks of the Northern Plant for an amount of 3.8 billion $.

Signing the project agreement on 27th December 2007 between the Government of New Caledonia, the Northern Province, KNS, SMSP and Xstrata.

Decision by French Government to issue a favorable tax ruling in accordance with the Girardin Tax Exemption Law to promote investments in the French Overseas Territories.

Unloading of the first modules from China at Vavouto port.

Announcement of a cost increase to a total investment amount of 5 billion $ and confirmation of the first tapping end of 2012. Visit of the French President, Nicolas Sarkozy.

Announcement of a cost increase to a total investment amount of 7 billion $.

Visit of the French President, François Hollande and official inauguration of the Northern Plant. 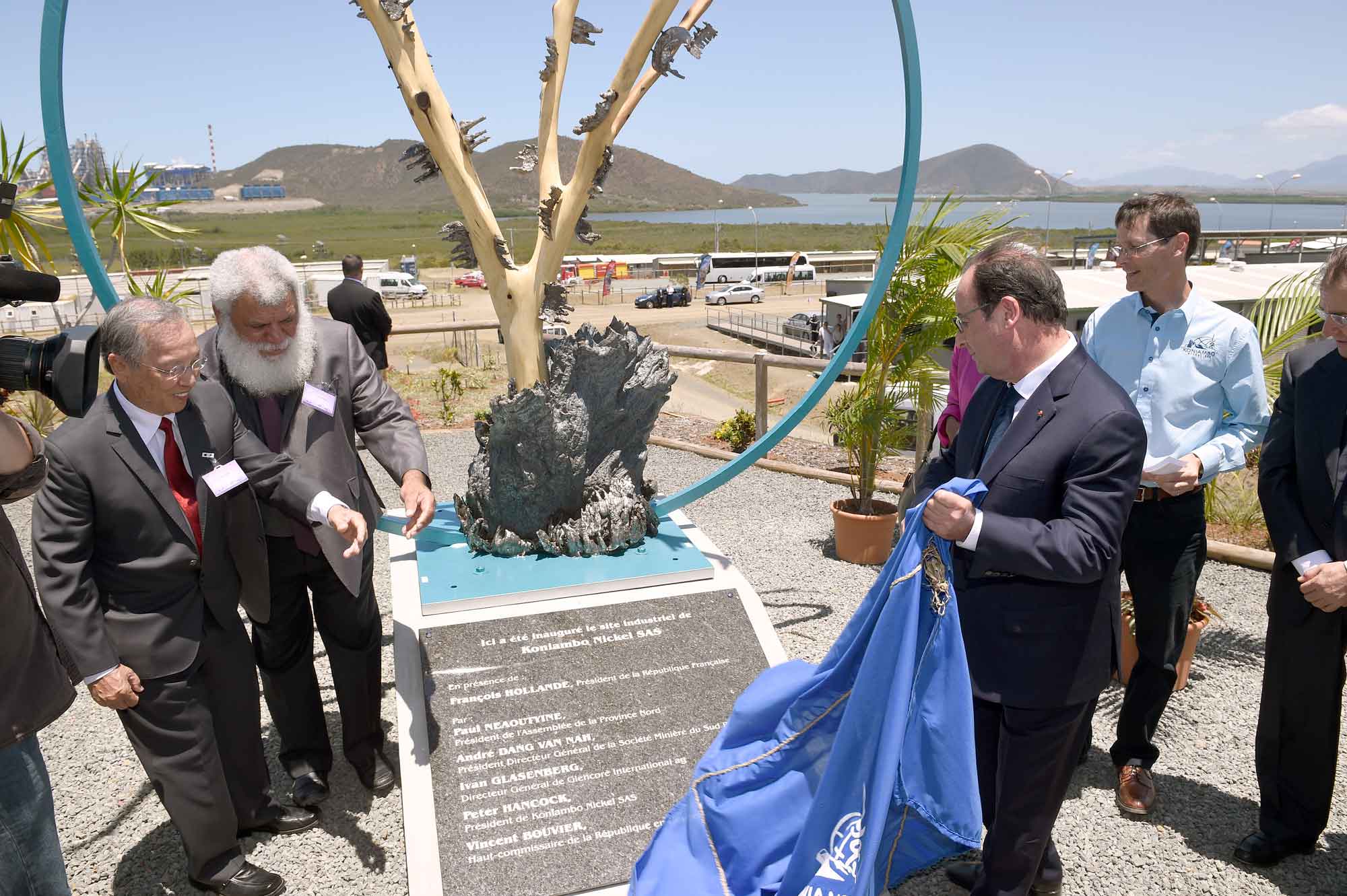 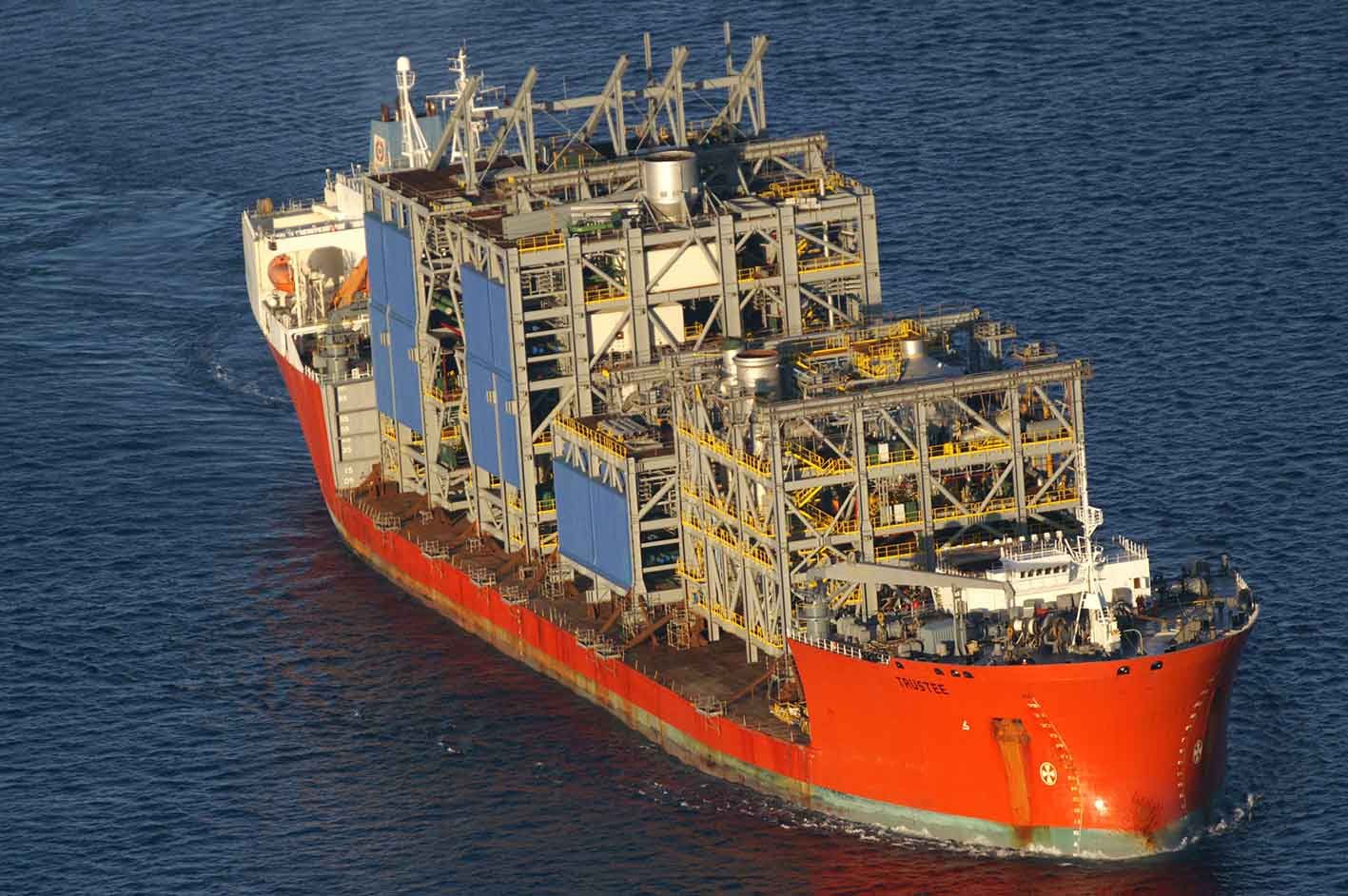 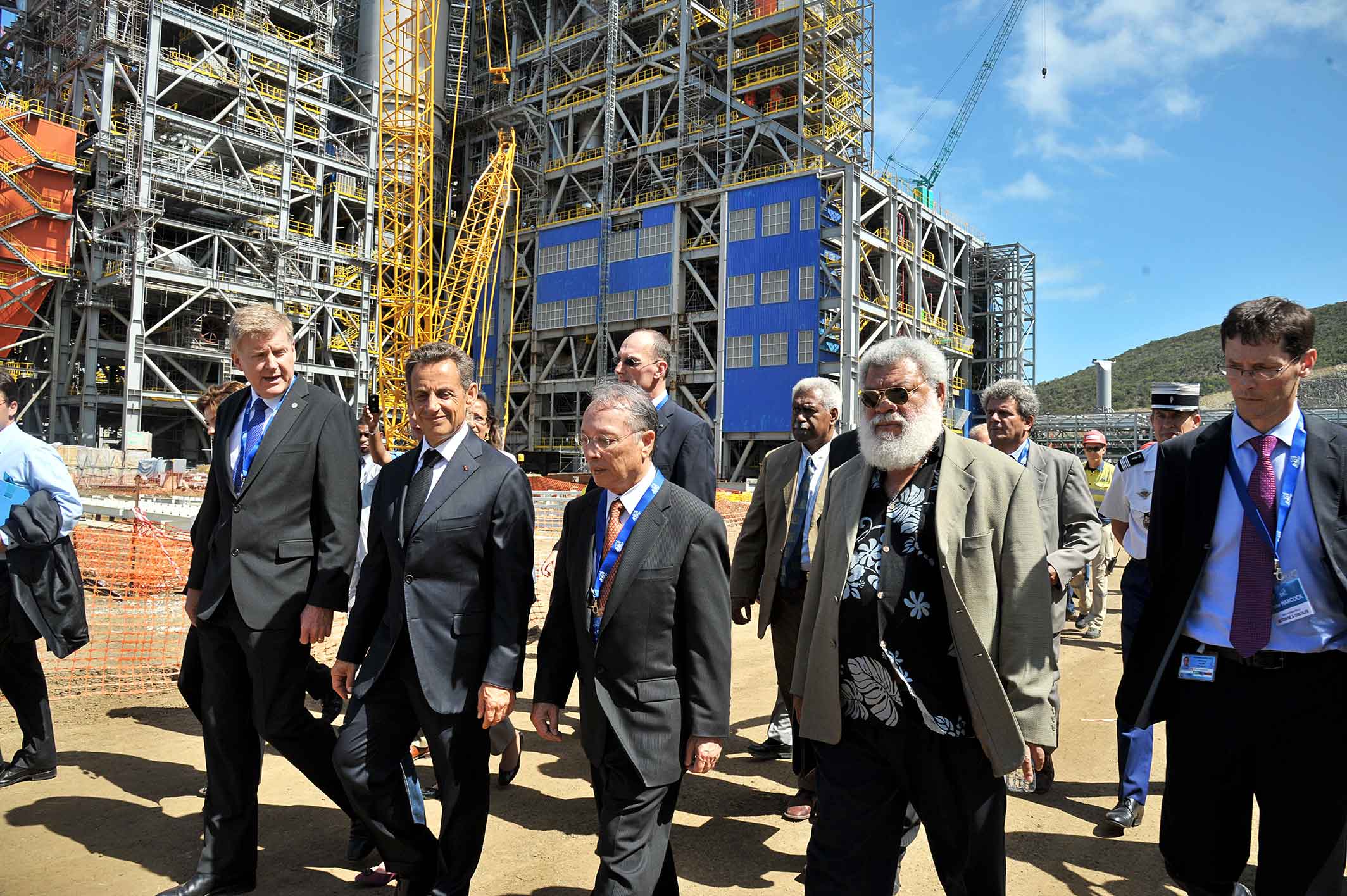