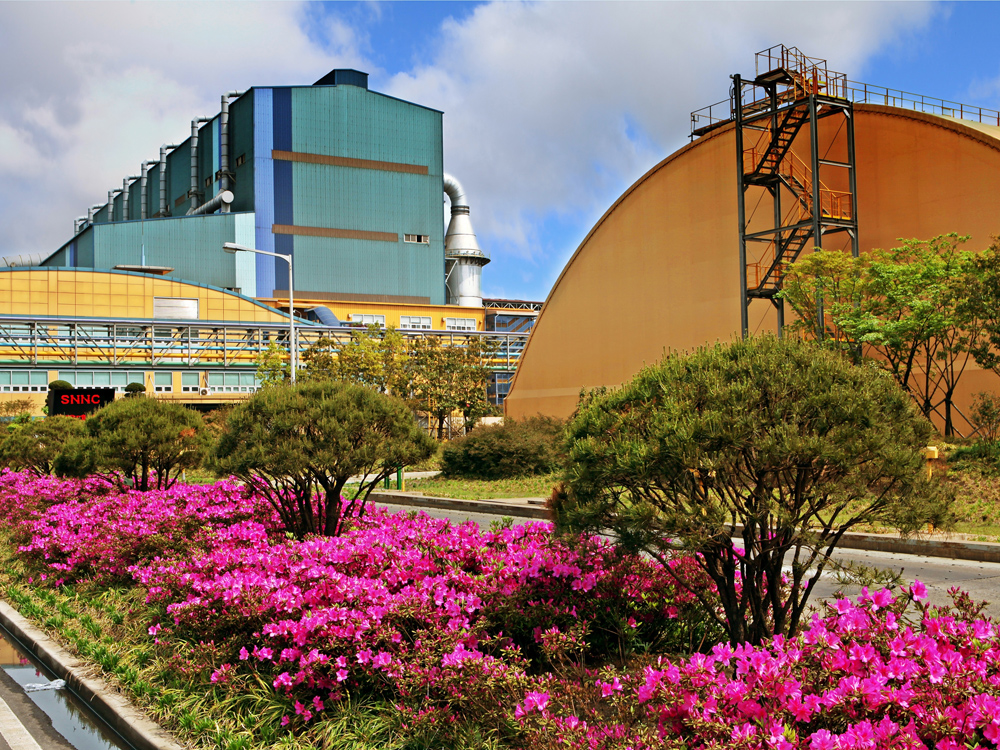 The SNNC Board of Directors, which operates SMSP plant in Korea, and in which SMSP holds three out of six seats, closed the accounts for the plant’s 2018 financial year’s records.

For the tenth consecutive year, SNNC’s balance sheet shows a particularly exceptional and positive results in view of the difficulties in the supply of ore encountered by the plant, being directly linked to the bad weather that affected NMC mines in New Caledonia in the beginning of the year.

At the end of the last ten financial years (2009/2018), SMSP subsidiary’s cumulative financial records are as follows:

During the last ten years, despite long period of market crisis with the processing a nickel ore content of less than 2%, SMSP received 10 billion XPF in dividends, which did not prevent SNNC from writing off more than 50% of its plant investment costs.

By taking stock of the last ten years performance, SMSP acknowledges that the offshore model is undeniably an industrial, economic, social and environmental success. A success she is extremely proud of.