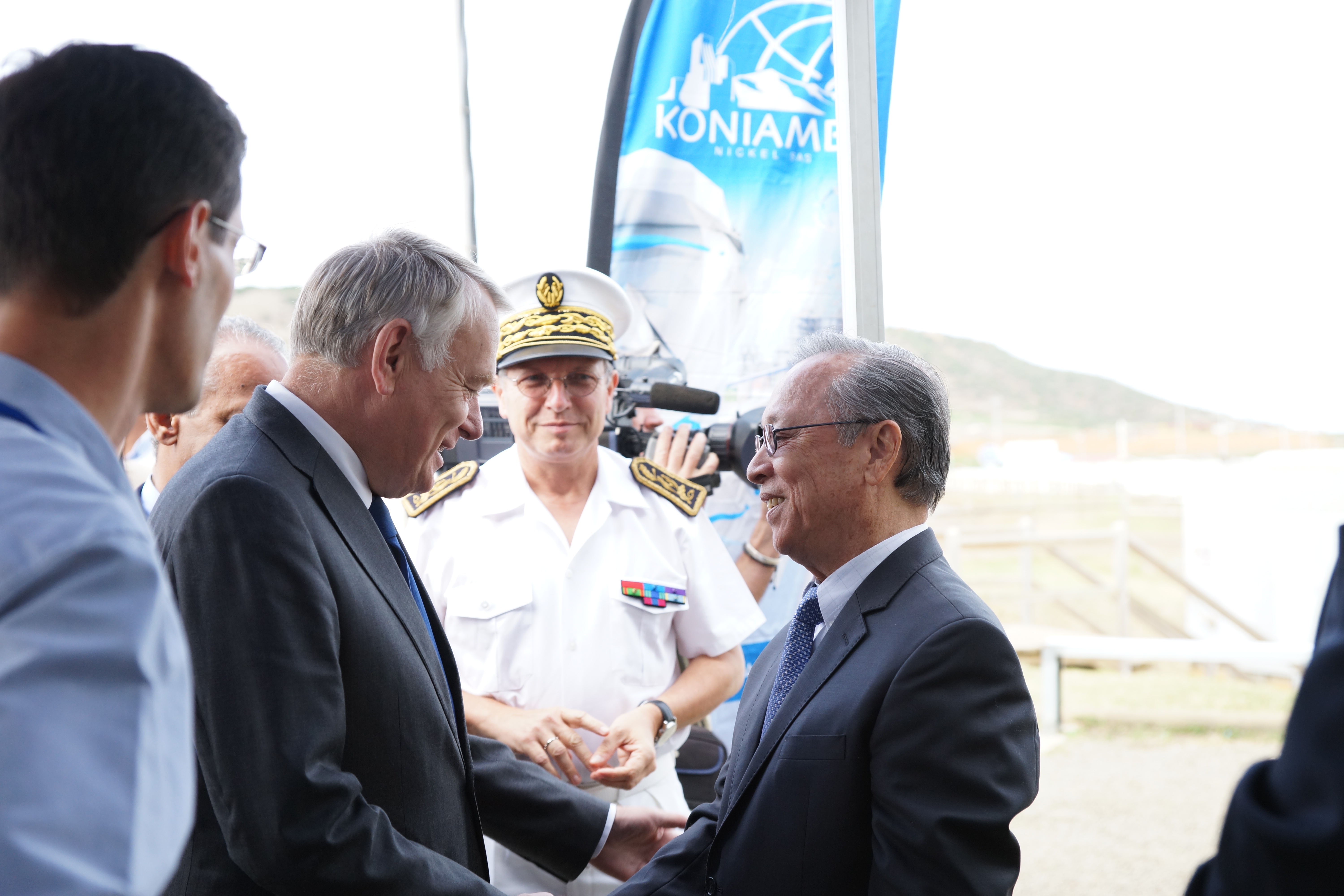 “Conscious of their responsibility towards history, Michel Rocard, Jean-Marie Tjibaou and Jacques Lafleur were able to find the valuable gestures and the right path leading to reconciliation, in order to lay down the foundations of this common destiny. It is our turn, in the next few years, to measure our responsibilities towards the Caledonians and the French, and take appropriate decisions towards this invaluable heritage.

For the progress achieved since 1988, are huge and even more, since the Noumea Accord.

This agreement, you experience it every day. It has established New Caledonia’s current institutions. It has laid down the principles favoring the process of emancipation.

I will be able to observe this tomorrow, when visiting the Koniambo nickel’s plant. This is a genuine industrial success and we can congratulate all those who have contributed to the task: workers, Caledonians and foreigners, executives, often recruited and trained locally and of course KNS management and directors.

This is above all a great political achievement! The signatories of the Noumea Accord, and they are numerous here among us, surrounding Lionel Jospin, had decided to devote significant efforts to the country’s economic rebalancing.”