The Pacific region is divided into three geographical groups: Micronesia in the North, Polynesia in the East and Melanesia in the West. This latter region comprises from East to West: Fiji, Vanuatu, New Caledonia, the Solomon Islands, Papua New Guinea and Irian Jaya. Situated between 19° and 23° latitude South and between 158° and 172° longitude East, with a length of 400 kilometres and an average width of 42 kilometres.

New Caledonia is the third largest island in the South Pacific after Papua New Guinea and New Zealand, with an area of 18,575 square kilometres. The Exclusive Economic Zone (EEZ) of New Caledonia is estimated at 1,450,000 square kilometres (oceanic zone of 200 nautical miles around land masses), that is about half the size of the Mediterranean Sea (3 times the size of Metropolitan France).

The 2014 census puts New Caledonia’s population at 268,767 inhabitants, an increase of 9.4% compared to 2009 census figures. Population density is 14.5 inhabitants per square kilometre. The New Caledonian archipelago comprises many islands, but the main ones are:

The Mainland which is the largest island with an area of about 16,400 square kilometres, i.e. about twice the size of Corsica. It also the most heavily populated with around 250,470 inhabitants. The capital is Noumea.

The Loyalty Islands located about 100 km to the East of the Mainland comprise 4 islands: Tiga, Maré, Lifou and Ouvéa, with a total surface area of 1,981 square kilometres and about 18,297 inhabitants.

The official language is French

There are also 29 native Melanesian languages. The latter are in keeping with a highly geographically-dispersed linguistic pattern as they are part of the Austronesian linguistic area and are thus close to Taiwan, the Philippines, Indonesia and Madagascar.
The various Melanesian languages can be divided into four groups: the North, the Centre, the South and the Loyalty Islands. The most widely spoken are Drehu and Nengone (in the Loyalty Islands), then Paici and Ajié (in the centre of the Mainland). Some of these languages are taught in schools.
As the vernacular is not a written language, the Kanak oral memory is conveyed by the spoken word. A vector for customary speech, it forms part of the social organization based on equal exchange. 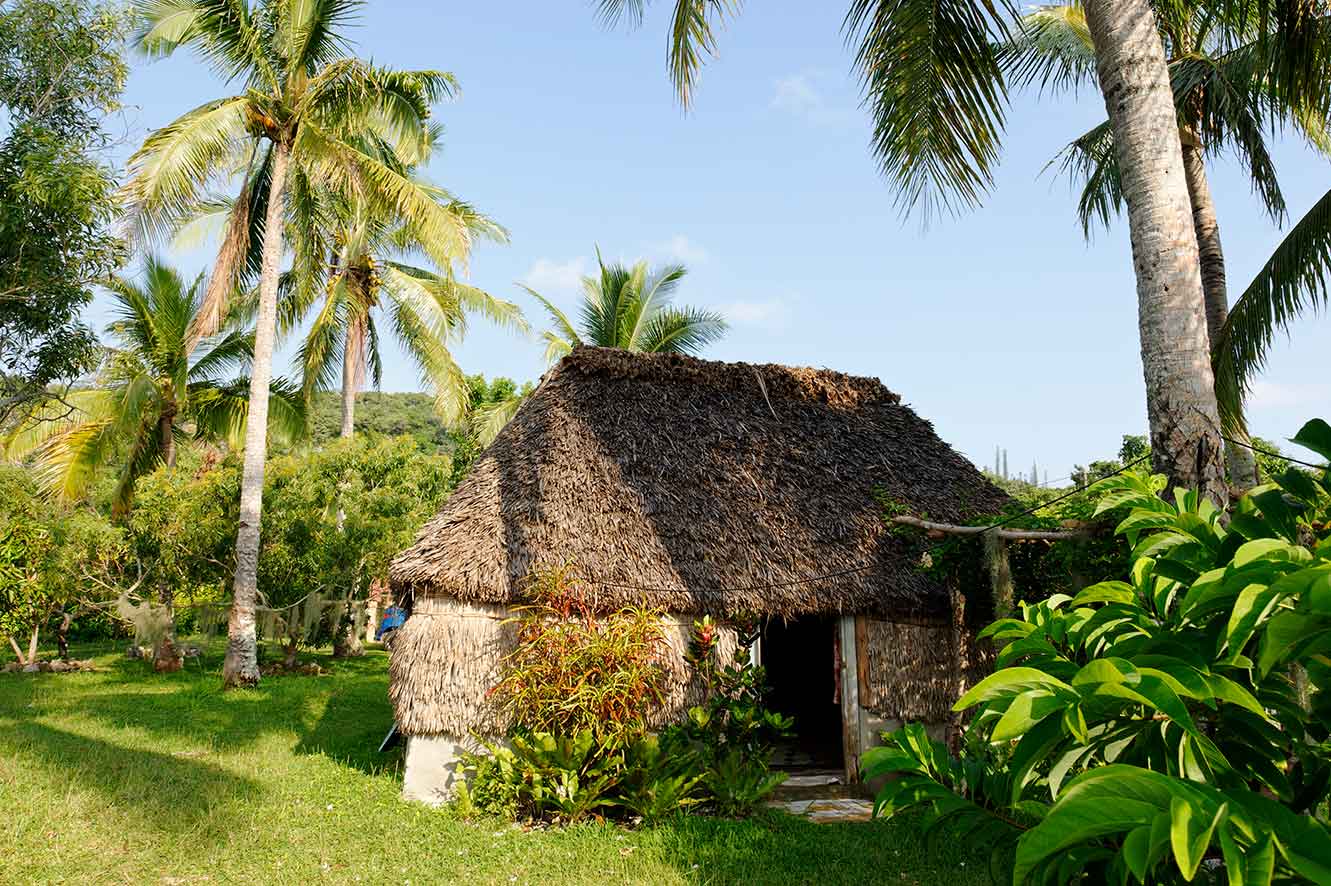 As the population is made up of different ethnic groups,
New Caledonia enjoys great cultural diversity.

In the 2014 census, the distribution was as follows: